The Faculty of Music announces the prizewinning works 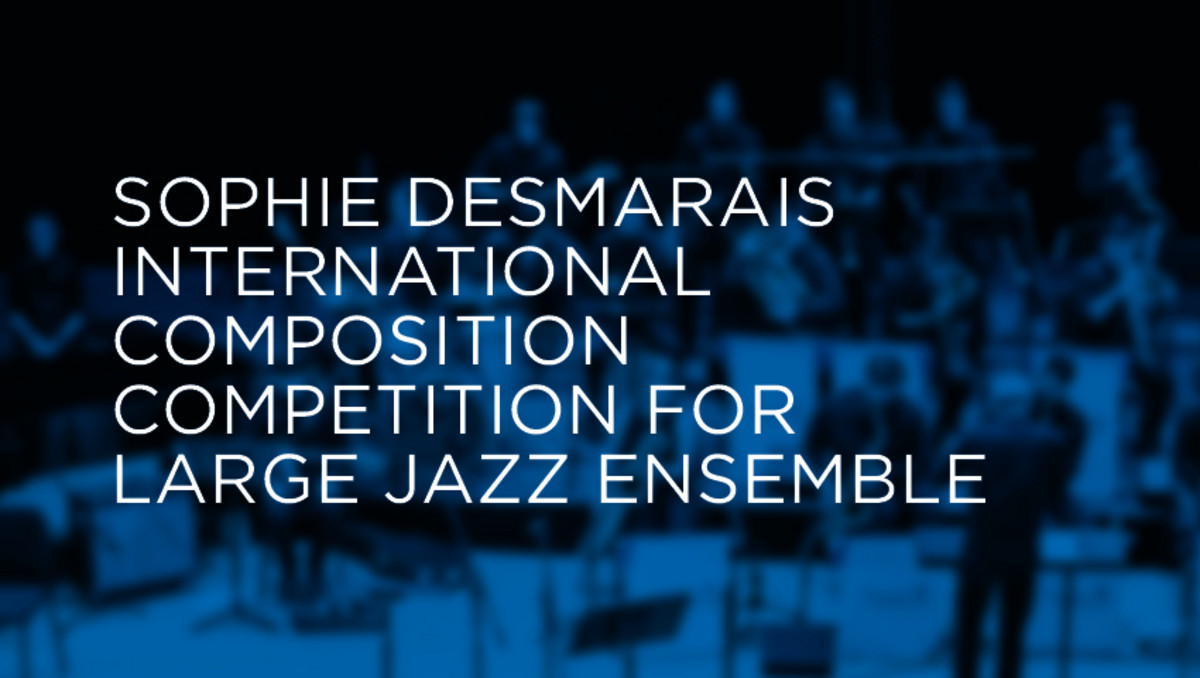 Montréal, November 24, 2021 – On the heels of the very first edition of the Sophie Desmarais International Composition Competition for Large Jazz Ensemble, the Université de Montréal Faculty of Music is pleased to announce the prizewinning works, which will be performed in a world premiere at the concert Intemporel, presented on Thursday, November 25 at Salle Claude-Champagne.

In the student division (30 and under), American composer Eliana Fishbeyn took the $1,500 CA prize with her piece Unknown Knowns. The work will be premiered by the Université de Montréal Big Band on Thursday, under the direction of Ron Di Lauro.

As for the open division (no age limit), the $2,500 CA prize was awarded to composer Thomas Haines (United Kingdom), for Pickle Dance. An ensemble in residence at the Faculty of Music, the Orchestre national de jazz de Montréal, under the direction of Jean-Nicolas Trottier, will perform its world premiere at the Intemporel concert.

“This first edition of the Sophie Desmarais International Composition Competition for Large Jazz Ensemble was a great success,” states Ron Di Lauro, associate professor who heads jazz programs and is artistic director of the Université de Montréal Big Band. “More than thirty high-level entries, coming from Europe, Canada, the United States and Latin America, were received. The jury was blown away by the quality of the applications submitted and by the originality of the pieces in the two categories.”

Eliana Fishbeyn is a composer and arranger of Russian-Jewish heritage. She began music studies at an early age in her family, who emigrated to America in the 1990s and settled in their home—and Eliana’s birth town—of Greensboro, North Carolina. At age 6, she began classical piano lessons with John Ruggero, and currently is pursuing her master’s degree in jazz composition at the Manhattan School of Music with Jim McNeely and Phil Markowitz. Through music, Eliana Fishbeyn’s aim is to join the growing movement of musicians who are embracing the larger human experience of relationships between people, with the world and with nature, as well as our inherited collective memory. 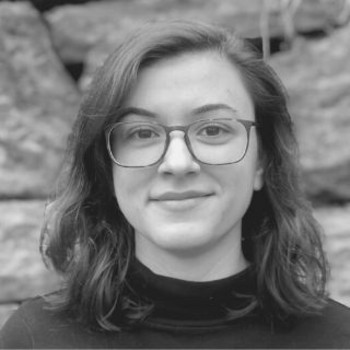 Tom Haines is a multi-award-winning jazz composer and arranger based in Warwickshire, UK. He has received several international awards for his original works for jazz orchestra, in Belgium, Italy, Denmark and Sardinia, as well as awards for his arrangements, in the UK and Sardinia. In 2020, his composition A Tall Tale was nominated for an Ivor Novello Composer Award in the Large Ensemble Jazz category. Tom’s debut album, Tom Haines & The Birmingham Jazz Orchestra (Live), was self-released in June 2017 and is available for digital download and in CD format. In 2022, he is looking forward to presenting new music with the NDR Big Band and the Oslo Jazz Ensemble. 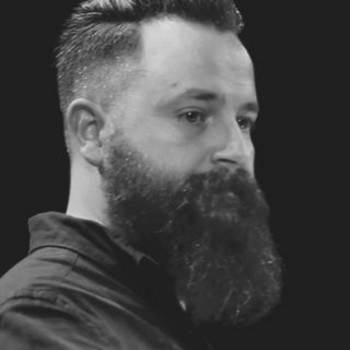 The applications received were assessed by a jury consisting of:

Besides the overall artistic quality of the work, among the other aspects the jury took into account were the quality of the composing and the arrangement techniques used, the level of the score’s detail and clarity, and the complexity of the form and originality.

A reminder that the Competition was launched last June thanks to the support of the Sophie Desmarais Fund for the Université de Montréal Big Band and in collaboration with the Orchestre national de jazz de Montréal, an ensemble in residence at the Faculty of Music.

Candidates were invited to compose and arrange an original new jazz work for large jazz ensemble. The works submitted could not previously have been performed in concert, or recorded.

The Faculty of Music benefits from the support of the Sophie Desmarais Fund for the Université de Montréal Big Band.